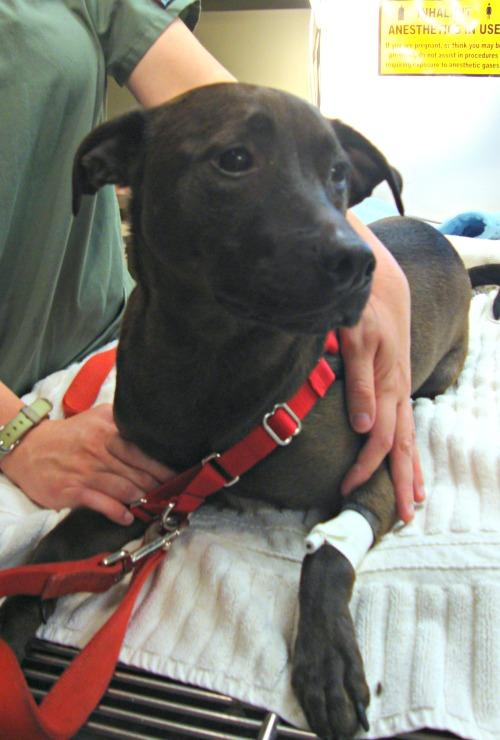 Spay Day is a campaign of the Humane Society of the United States that was started in 1995 to raise awareness of the use of spay and neuter procedures to save the lives of companion animals, stray and feral animals that might otherwise be put down in a shelter or killed in the street. These procedures are very important.

In every community, in every state, there are homeless animals. In the U.S. as a whole, there are an estimated 6-8 million homeless animals entering animal shelters every year. About half of these animals are adopted, and tragically, the other half are euthanized. These are healthy, sweet pets who would have made great companions.

The number of homeless animals varies by state—in some states there are as many as 300,000 homeless animals euthanized in animal shelters every year. These are not the offspring of homeless “street” animals—these are the puppies and kittens of cherished family pets and even purebreds. Spaying or neutering your pet will help to reduce the number of pets euthanized in shelters or suffering in the streets, as well as provide health benefits to your cherished pet.

Here is a TOP 10 LIST of reasons to spay or neuter your pet!