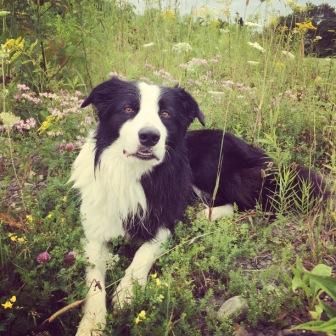 Dog bite prevention week is a nation-wide effort to protect against dog bites.  For those of us in the veterinary industry, we have to practice carefully.  Dogs who feel threatened or who are in pain are especially likely to bite.  When we provide examinations or vaccines for anxious pets, we are especially careful not to be bitten!

Not everyone has our specialized training, however.  Children are especially likely to be bitten, which is why we have included information below on how to greet a dog.

According to the American Veterinary Medical Association: 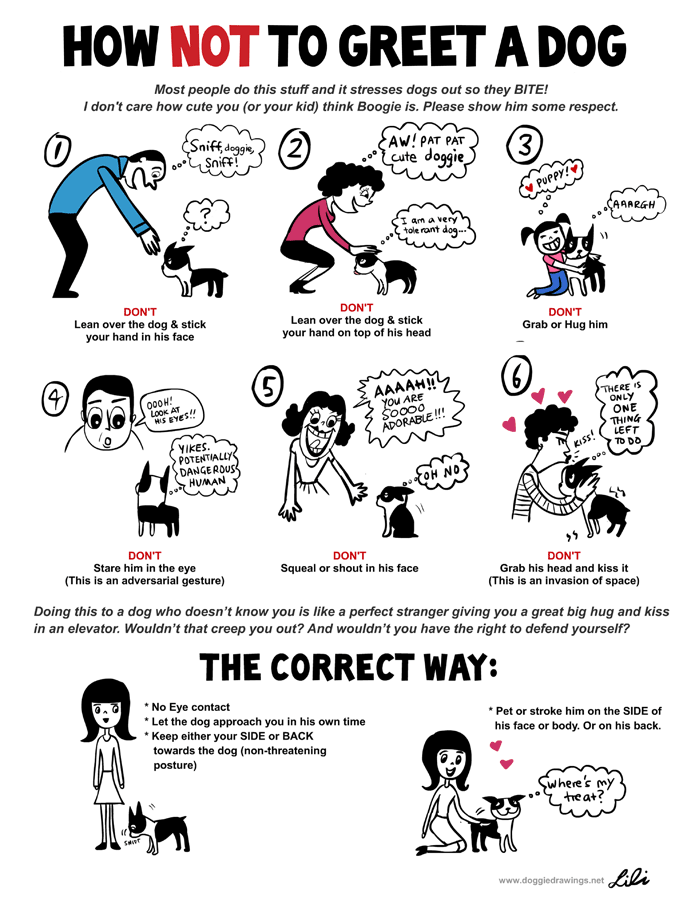