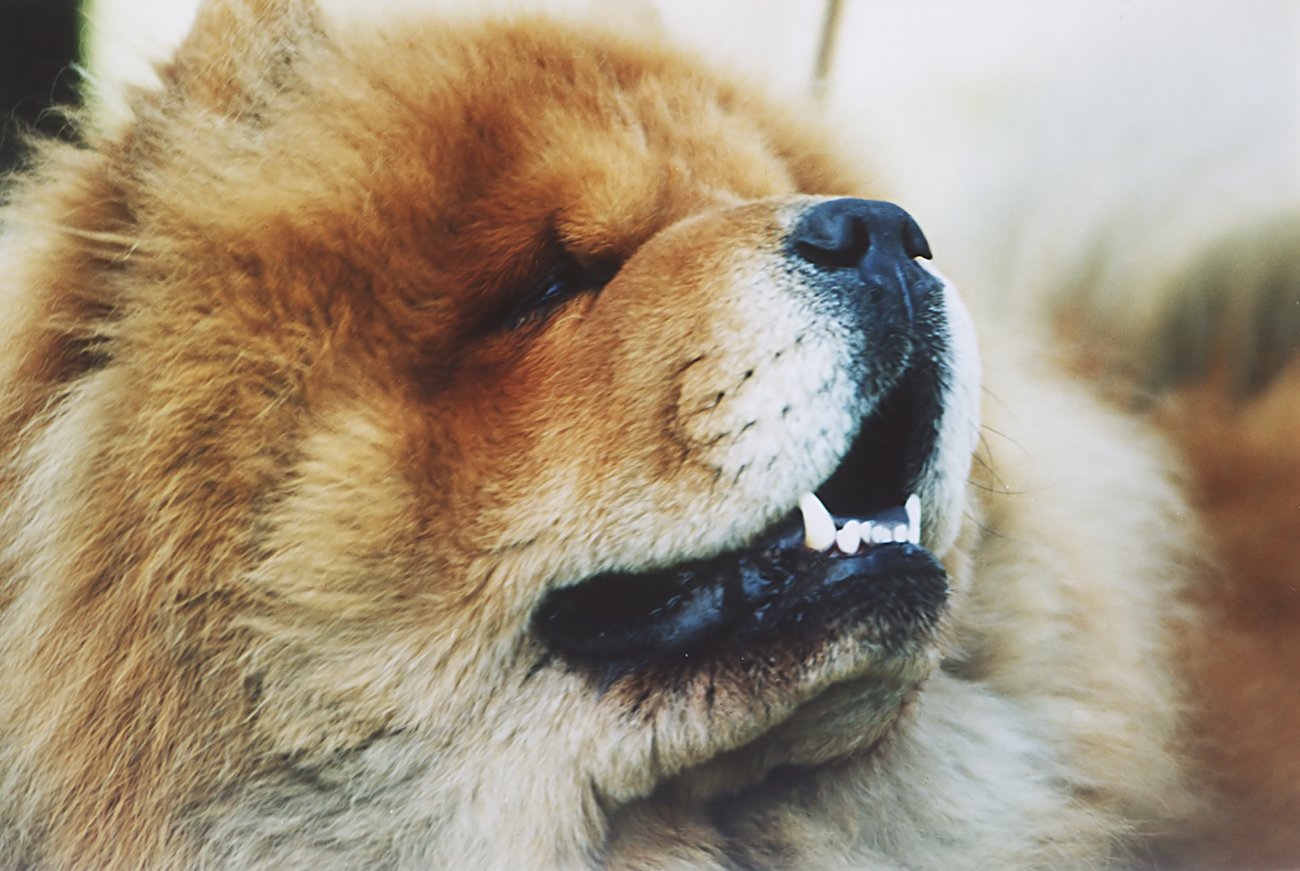 Welcome to Winslow Animal Hospital’s first installment of a series dedicated to bringing you fascinating information on different dog and cat breeds. We are excited to give you some insight on the adorable Chow Chow. This is an amazing breed with a fascinating history.

The Chow Chow’s beginning’s in China are as ancient as China’s own history, though slightly more mysterious. It is speculated that they were used as hunting dogs by China’s nobility until they were eventually kept in monasteries. In places such as Mongolia it is thought that these beautiful dogs were used as food.

In the 1700’s, the Chow Chow was brought to England. It was in England that the breed would get its name, most likely deriving from a term that the English used to describe “nick knacks” from the orient. The Chow Chow would gain a fan in Queen Victoria during her reign.

In 1903, The American Kennel Club recognized the breed, in fact it is in the top 14 most ancient breeds that are recognized by the AKC. The breed soared to popularity in 1980’s. It was during this time that it would be placed as the 6th most popular dog breed. However, since then the breed’s popularity has dropped. 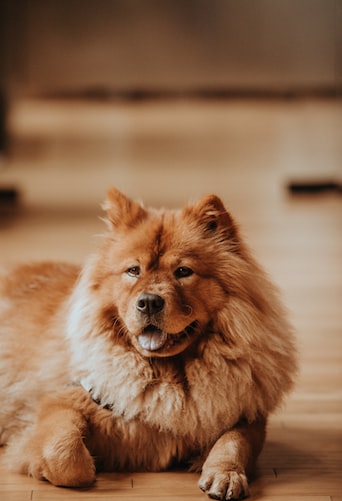 The Chow Chow is a very loyal companion dog, though they aren’t overly affectionate. They are generally calm and alert dogs. However, this breed is wary of strangers and doesn’t interact well with strange dogs. They can be okay in households with children but this breed is not a very playful one, so children may be overwhelming for them. Always remember to supervise children around any animal. They do well with other small pets.

Chow Chows are stubborn and can be hard to train, as well. The breed has a tendency to rebel, if you are too forceful when it comes to training. They do the best with reward based training combined with firm guidance.

Chow Chows can live 8 to 12 years. There are some major health concerns that come with a breed. This includes:

Chow Chows also tend maintain a good weight (average being 45 to 70 Lbs). However, they can become overweight like any other dog. Make sure with your veterinarian that they are getting the proper nutrition. They require a light exercise, such as a  walking or a brief jog.

This breed does very well in cold weather, the heat is a different story. They can become overheated very easily. Make sure to take precautions with your Chow Chow in hot weather and be on alert for any signs of heat stroke.

If you think that illustrious orange coat is easy to maintain, think again. They either have a rough coat that is straight and tends to stand away from the body, or a smooth coat that can be hard. Besides that, Chow Chows come with a thick undercoat. If your Chow Chows with a rough coat should be groomed every other day, those with the smooth coat need to brushed twice a week. Chow Chows also shed, a lot. Brushing and regular grooming could help keep up with the shedding. 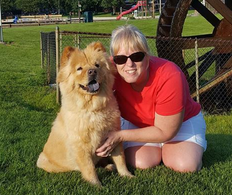 This Chow Chow’s name is Melissa. She has been coming to Winslow Animal Hospital since she was a small puppy.