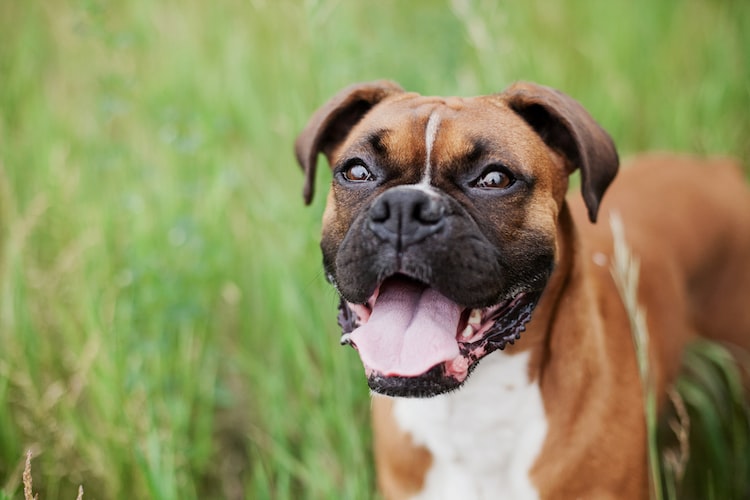 Today, Winslow Animal Hospital is covering the ever lovable Boxer. We hope that you will find these gentle and intelligent guys just as amazing as we do. 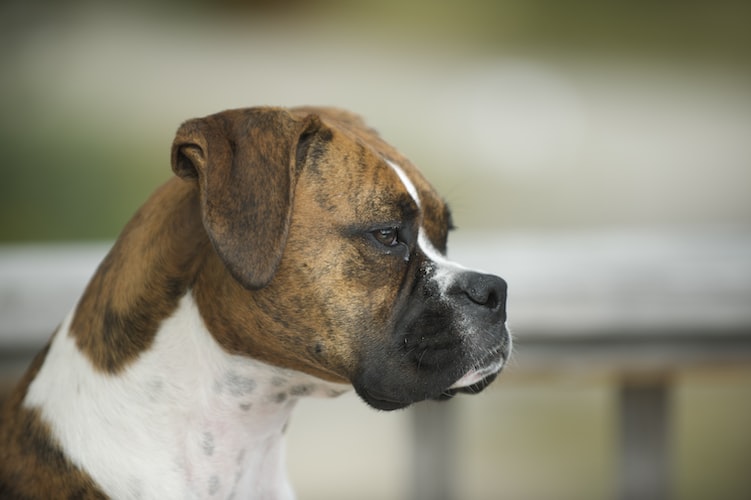 The Boxer is descendant from German hunting dogs, or Bullenbeisers. They would hunt down and grab on to large game until the hunters could catch up to kill them. As the 19th century rolled in, these Bullenbeisers started to undergo breeding with bulldogs and mastiff type dogs in order to make them the perfect hunters. They were also being used by butchers as a way to keep the herds under control in the slaughter yard. Butchers called them “Boxl,” which is where it is assumed the name “Boxer” is from. The AKC would recognized the breed in 1904. However, It wasn’t until the 1940s that the Boxer would begin is steady rise to the top 10 dog breeds in America.

The Boxer is a great family dog. They are very loyal and have a amazing disposition when it comes to children. They are playful, yet gentle. They usually do well with strangers. They can be aggressive towards strange dogs, but this isn’t typical. They do well with other family pets. These are very smart dogs, but also sensitive. Boxers are also very energetic dogs and become restless if they do not have adequate stimulation. They make great agility and obedience performance dogs.

A Boxer can live to be 8 to 10 years old on average and should weigh at about 50 to 85 pounds. Boxers tend to maintain a steady and healthy weight. They also need a lot of exercise daily. This could be long walks, a jog, or vigorous playtime.

Ruger is an adorable, 11-week-old Boxer puppy who visits us!

You must be careful in extreme heat or cold. A Boxer’s short muzzle makes them overheat easily, make sure to watch out for signs of heat stroke. Their short fur also means that they don’t handle the cold very well.

Some health concerns associated with the Boxer include:

Make sure to keep up regular exams with your veterinarian!

Grooming doesn’t take much with these guys. A good brushing occasionally should be enough. Shedding is average. 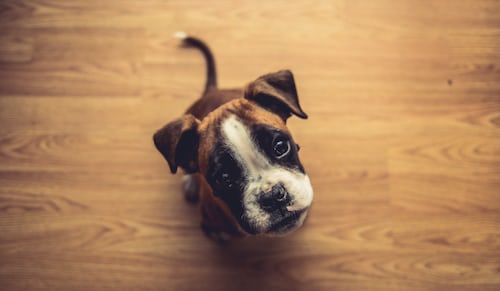