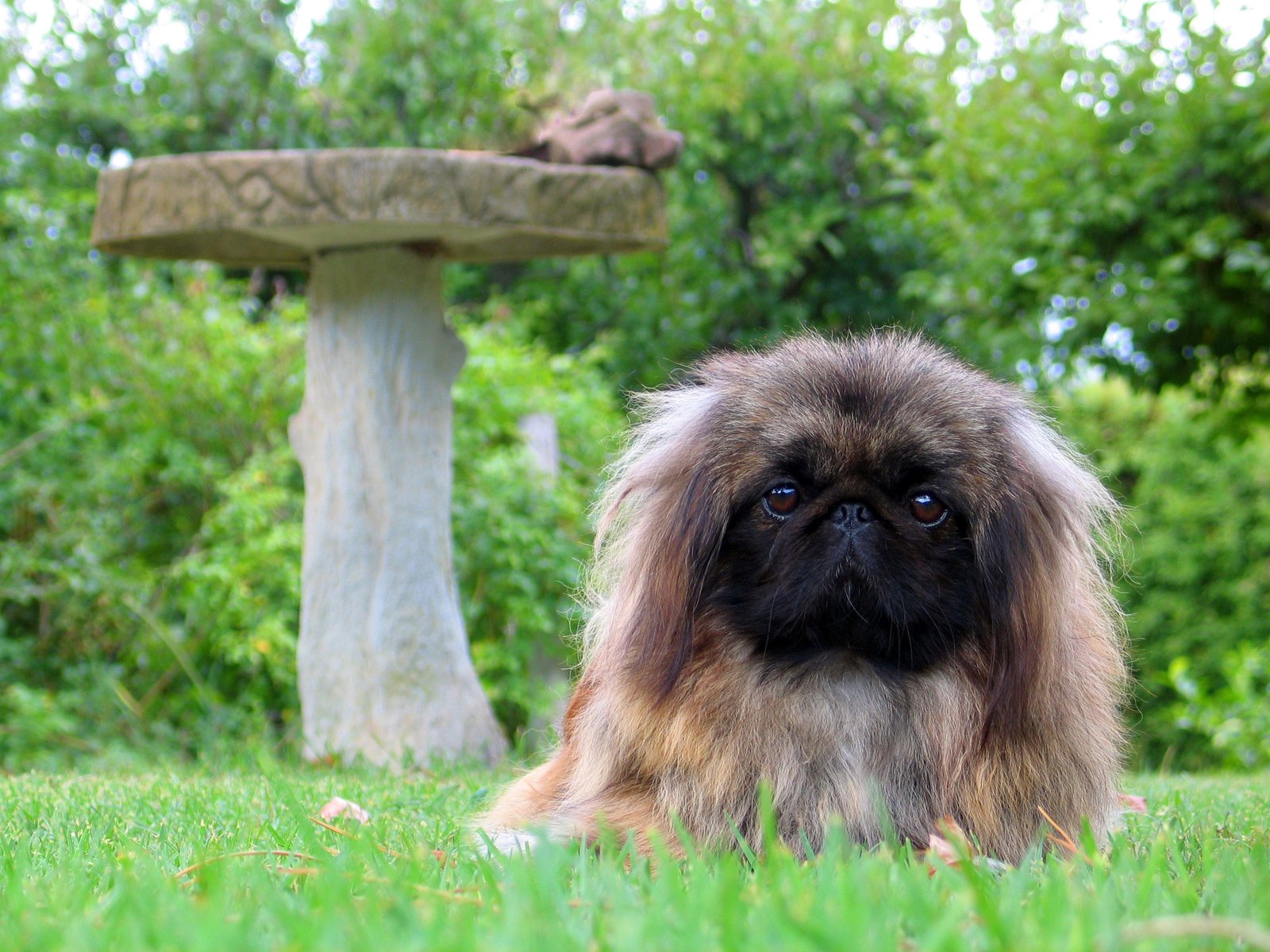 Today, Winslow Animal Hospital is going to provide you with some information on the mighty Lion-dog: the Pekingese.  Are these loyal yet distant lapdogs a good fit for your home? Let’s find out!

According to a Chinese legend, this little guys were created by the Buddha when he shrunk a lion down to the little stature we know and love today. There might be some truth behind the myth. It is thought that the Pekingese was breed from a lager dog breed. However, we will never truly know the origins of this ancient breed. It is known that they were bred for Chinese royalty. They loved breeding flat faced dogs such as the Pekingese, Shi Tzu, and Pug. These royal dogs didn’t make their way West until the 1860s.

It was during the Opium wars that this breed would be discovered. During the storming of the Emperor’s palace in Peking (Beijing), British soldiers found this little dogs hiding in royal chambers. The Pekingese would become popular with Queen Victoria, among other breeds. By the 1890s they were in America. They were officially registered by the AKC in 1906. The pekingese gained more notoriety when Sun Yet-sen, a Pekingese belonging to publishing tycoon Henry Harper, survived the sinking of Titanic.

A Pekingese can live 13 to 15 years on average. Breathing problems can occur for this breed because of their squashed face. Don’t be surprised to hear them snoring! Not only that, but they are susceptible to dry eye. Their eyes can also be damaged very easily. 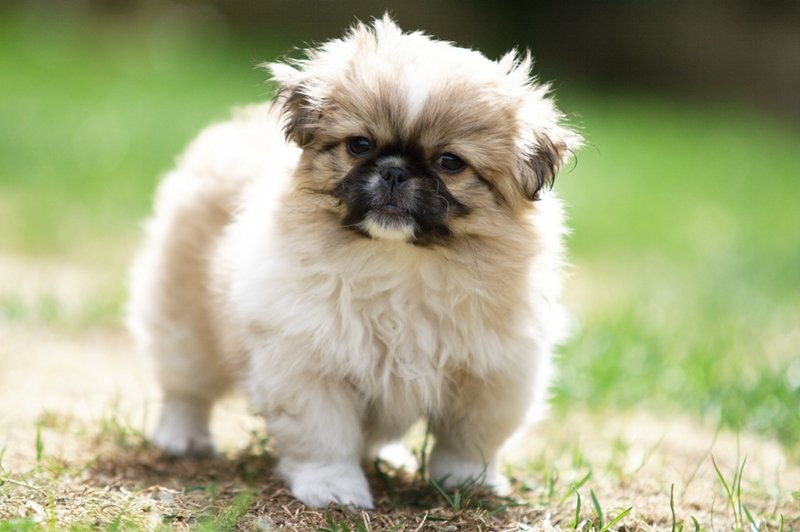 Heat stroke is another concern. Pekingese need extra attention in the hot weather. Check out our heat stroke blog to become familiar with the symptoms. It is best to keep them out of the heat as much as possible.

This breed should weight 7 to 12 pounds. They do have a tendency to become overweight. Therefore, it is important to give them a proper and balanced diet. They only need a moderate amount of exercise. Such as a game or a short, leisurely walk.

Make sure your Pekingese is staying health with regular visits to the veterinarian!

True to their ancient and royal upbringing, these little guys are the epitome of entitled lapdogs. They do enjoy playing with their family, who they are very loyal to. In fact, they can’t get enough attention from their family. They thrive off of it. Pekingese get along with other dogs and pets. They also do well with children, especially older children.

They can be antisocial when it comes to strangers. If you have a puppy or are planning on getting a Pekingese puppy, socialization is important to help them become friendlier with strangers.

A Pekingese should be brushed 2 to 3 times a week. This is necessary to help fight against matting in their long, thick coat. It is especially important to brush them during their seasonal shedding. Brushing out the dead, lose fur with also help with matting. The occasional bath will help as well.