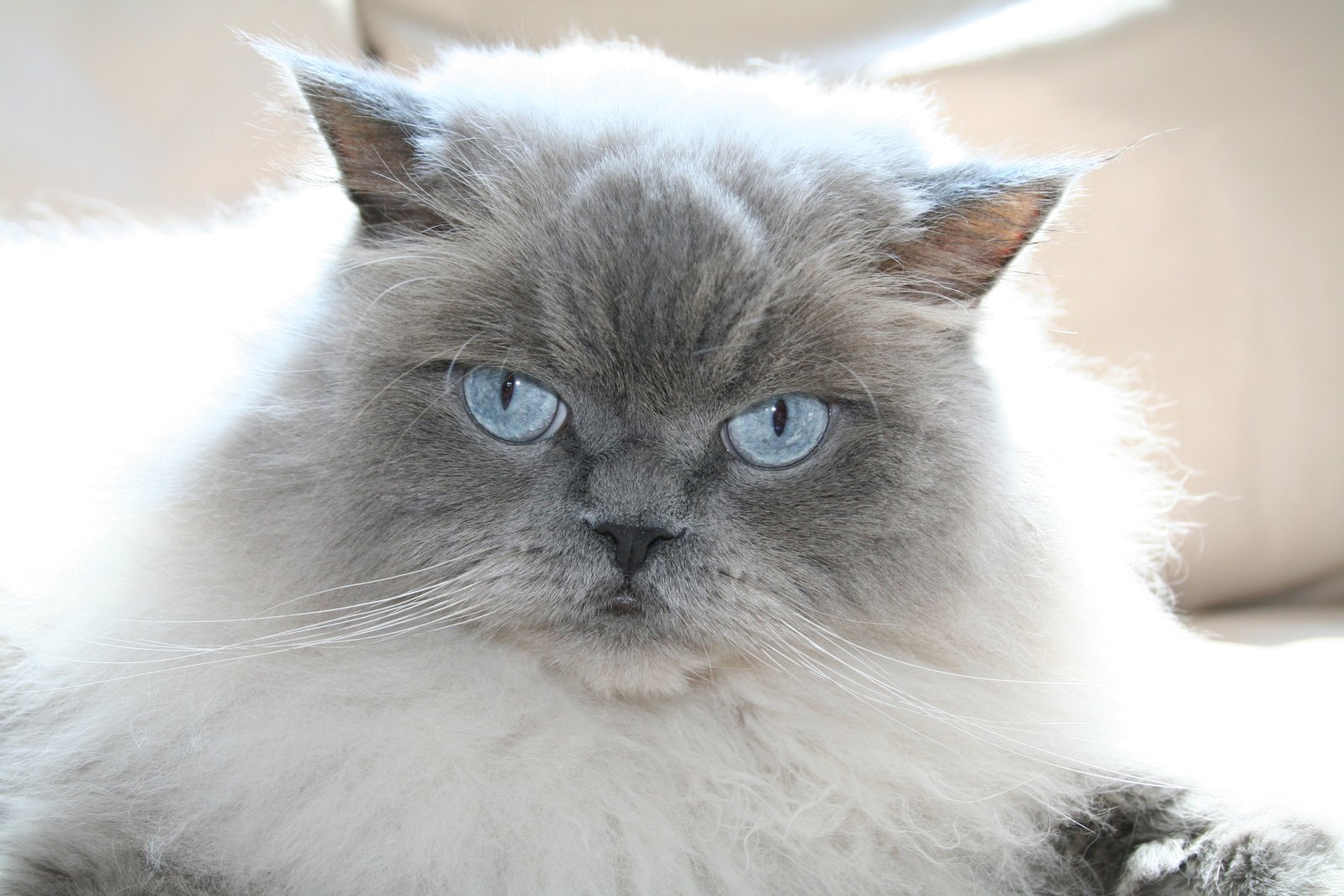 When looking at the Himalayan, you can picture this gentle yet noble cat roaming the snowy peaks of the Himalayas in ancient times. But the breed’s history is more recent then that – 20th century recent. During the 1930s, an interest in breeding the Persian and the Siamese breeds was sparked. The goal was to make a long-haired cat with pointed features. The first Himalayan kitten was named Newton’s Debutante and was bread by Virginia Cobb and Clyde Keeler. By the 1950s recognition of the breed was sought after in both America and Britian.  Brian Sterling-Webb in Britian got the breed recognized by the Governing Council of Cat Fancy in 1955. Marguerita Goforth in California, petitioned the Cat Fanciers Association to recognize the Himalayan as a new breed two years later. Goforth was successful and the breed was recognized. In 1984, the Himalayan would become classified as a subdivision of the Persian breed.

This is a polite and calm breed. They aren’t very vocal, but when the do speak it isn’t that demanding meow that many cats have. If your worried about climbing when considering getting a cat, this breed should be on your list of potentials. Unlike many of their cat brethren, they prefer to be low to the ground rather then high up. They can be playful, but also enjoy being curled up on a lap. Himalayans do well with other pets and children. Overall they are a perfect family cat. 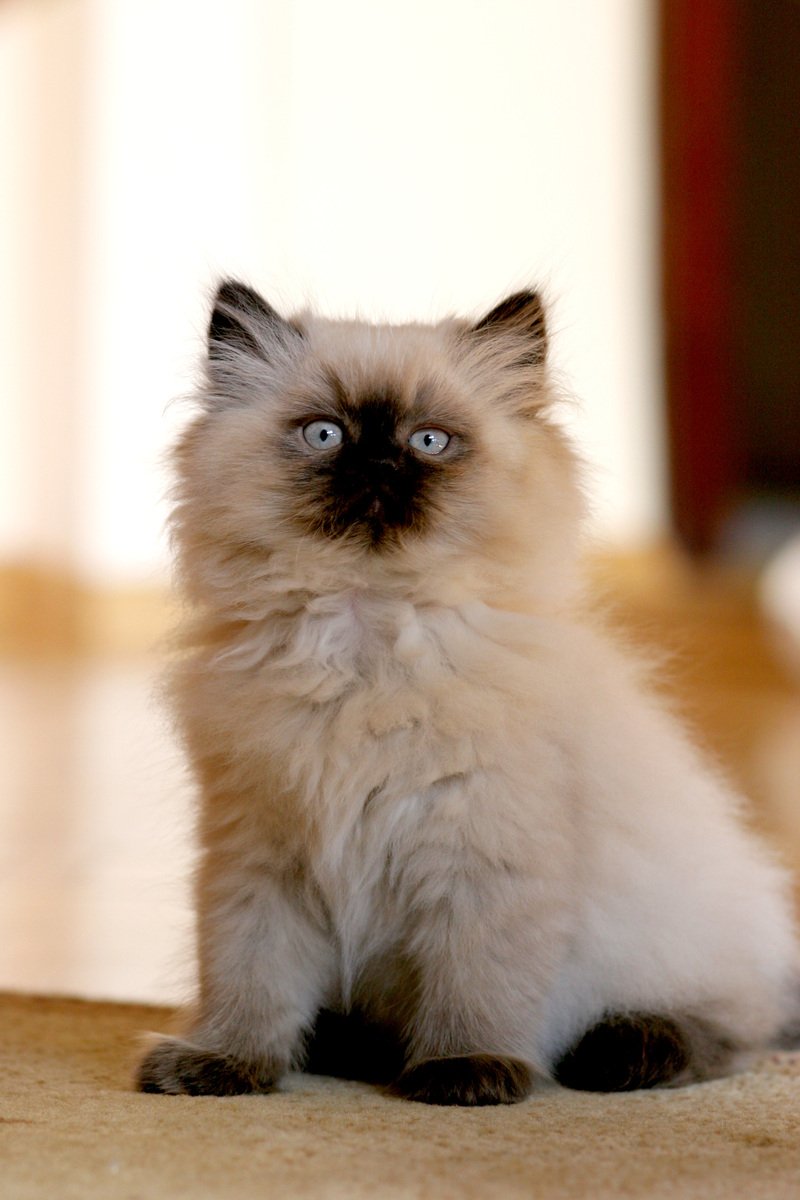 Himalayans can live on average 15-18 years and should weigh 9-12 pounds. Some health problems that this breed is prone to includes:

Make sure to take an subtle changes in behavior or habits seriously, cats tend to try to hide normal signs of pain or illness. If you notice anything abnormal, please contact your veterinarian.

If you hate shedding, this isn’t the cat for you. The Himalayan sheds a lot. Daily grooming is essential to avoid knotting and matting. Gently wiping the eyes everyday as well can help with tearing.