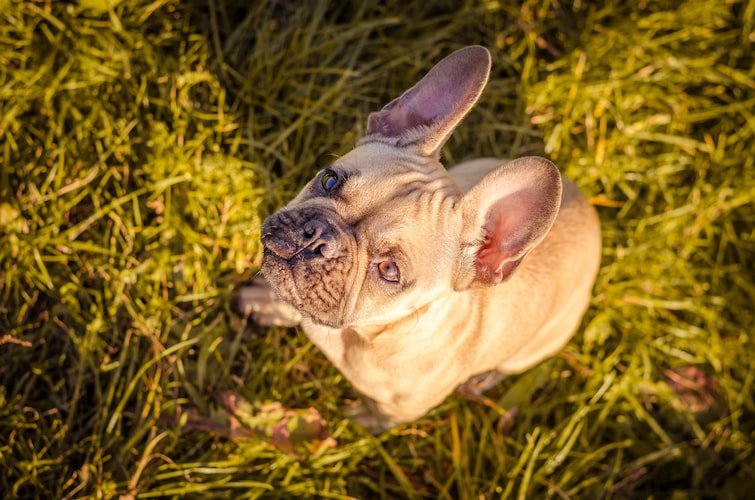 During the 19th century, many English lace workers moved to France for work, bringing with them the ever popular bulldog. The French fell in love with these little pups, especially the ones with the erect ears ( trait that the English didn’t like). The “blougue Francais” was being perfected by french breeders to emphasize the bat ears and create their own bulldog. By the end of the century, the this breed had made its way to the elite of French society. In 1893, the French bulldog had made its way back to its ancestral home. The Enlgish, however, were not thrilled by this. They didn’t want their English bulldogs inheriting the bat ear trait. The French, like wise, didn’t want their bulldog to be simply grouped with the English Bulldog. In 1902, the French Bulldog had its own club formed. The Kennel Club of England would eventually recognize the dog as a separate breed. When the French Bulldog made its way to America, only the wealthy could afford them. They were recognized by the American Kennel Club in 1898. Is has been on of the most popular breeds in America since 1903. 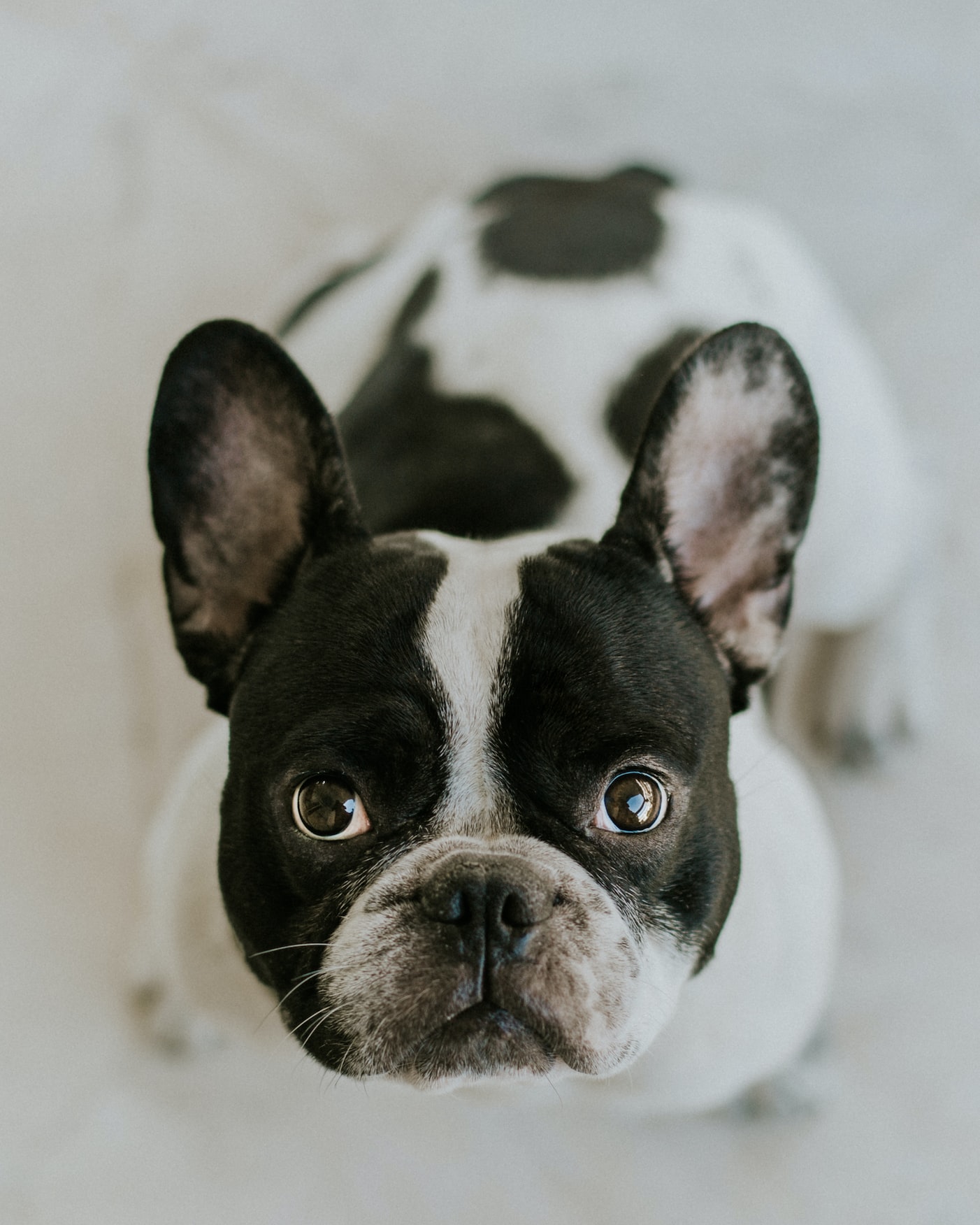 These are some of the most fun-loving dogs you will meet. They love to have fun and to play. This makes them great with children and other pets. Overall, they are a fantastic and loving family dog. French bulldogs are very affectionate with their families. In fact, they love you so much, separation anxiety can be a problem for them. They are good with strangers and strange dogs as well.

They are very stubborn, but they are just so cute!

The French Bulldog has an average lifespan of 9 to 11 years. They are fairly sturdy dog, but like any breed, they have some breed specific health problems that can occur. These include:

A french bulldog is also very sensitive to the heat. When having them out in the heat, make sure to watch for signs of heat stroke. Have plenty of water available to them, and keep them outside for as little time as possible in the heat.

Obesity can also be a problem. Your frenchie should weigh around 28 pound, depending on other factors. Discuss with your veterinarian a healthy weight for your furry friend and how to maintain it.

These little guys don’t take much grooming. Just a quick brush every once in a while to get the dead fur off of them. You’ll be happy to know that they don’t shed very much, either.