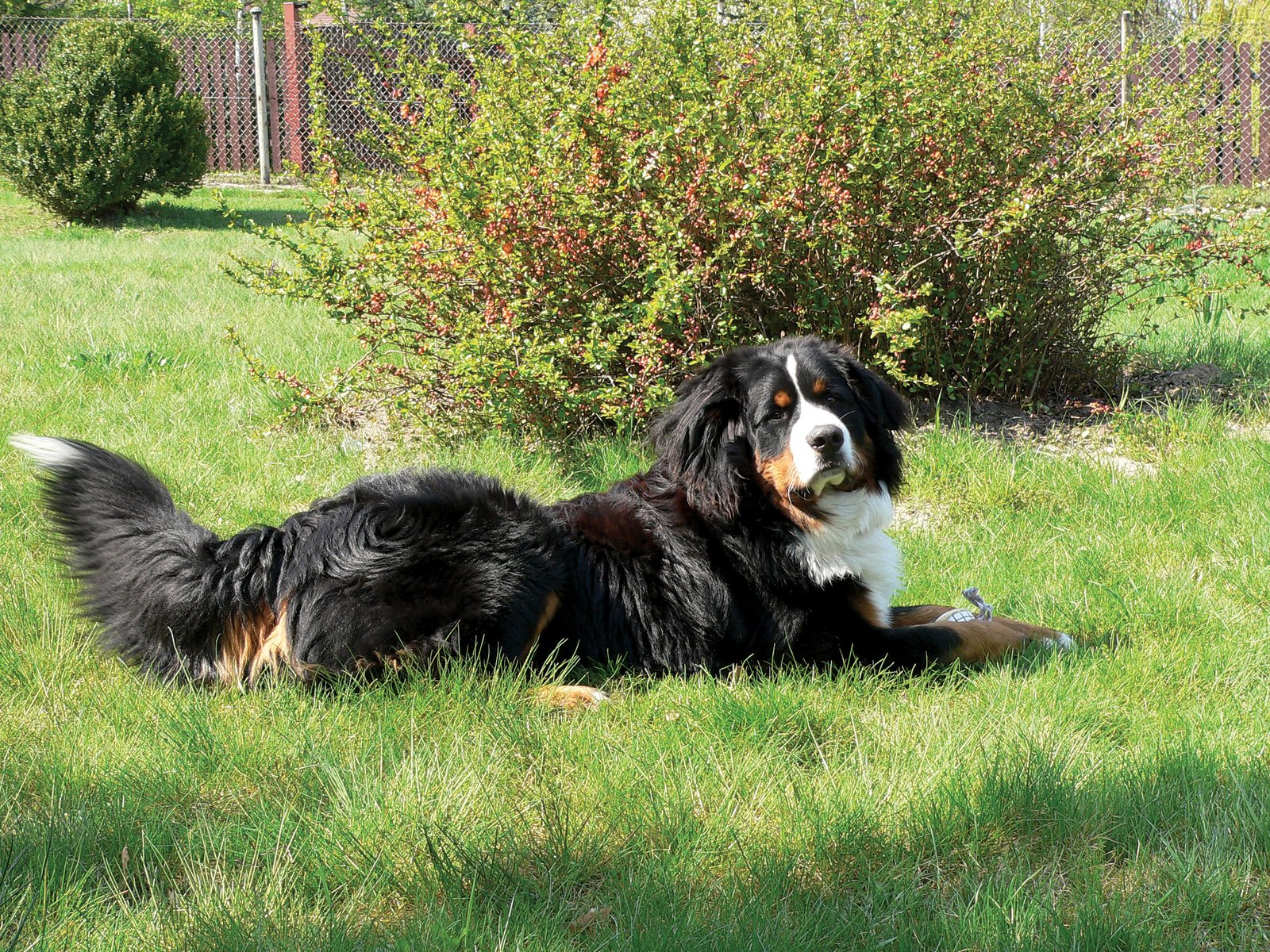 This lovable dog comes from an agricultural canton in Switzerland known as Bern. The mountainous region is know for producing the milk needed for their famous chocolate and cheese. Bernese Mountain Dogs were known for their loyalty and for being incredible working dogs. Not only did they guard farms and herd cattle, but they also could pull things many times their weight. Despite their sturdy nature, in  the 19th century,

the dog breed’s population dropped drastically due to unknown reasons. Fanciers of the breed then took efforts to insure their survival. Professor Albert Heim took the charge and pulled together a club for the breed. Soon their numbers grew and could be found off the farms in Swiss households.

In 1926 a farmer in Kansas had the Bernese Mountain Dog imported to work on his farm, thus it was officially introduced to American society. About ten years later, the breed would be recognized by the AKC.

Theses are very loyal and good natured dogs. They are extremely smart and enjoy learning new tricks and things. In fact, you should start training them early. That way they aren’t jumping on people when they reach their full adult size. Bernese Mountain Dogs are very eager to please and will do almost anything to 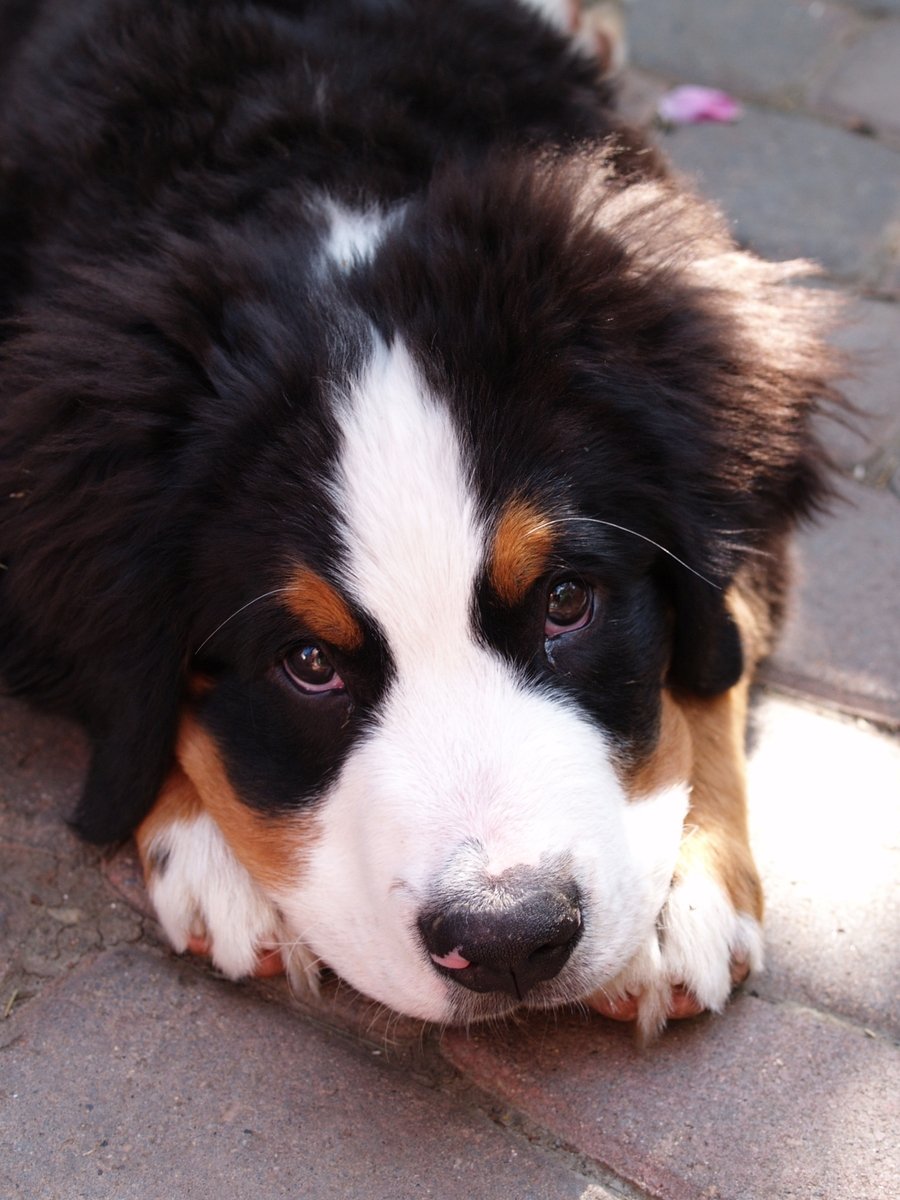 These are generally healthy and sturdy dogs. There isn’t much that these dogs are predisposition to. However, they should still be watched for:

Big dogs are also the most susceptible to bloat, a stomach condition that is life threatening.

Bernese Mountain Dogs need ample room to move around. The should be given at least a half an hour every day  to play and run to maintain optimal health. They also make great hiking companions!

Their dual coat consists of a thick woolly undercoat and a long outer coat. These big guys are frequent shedders, but it gets worse twice a year with their shedding seasons. Bernese Mountain Dogs need to be brushed regularly. Once a week should suffice on a normal basis, but needs to be done daily during shedding seasons.